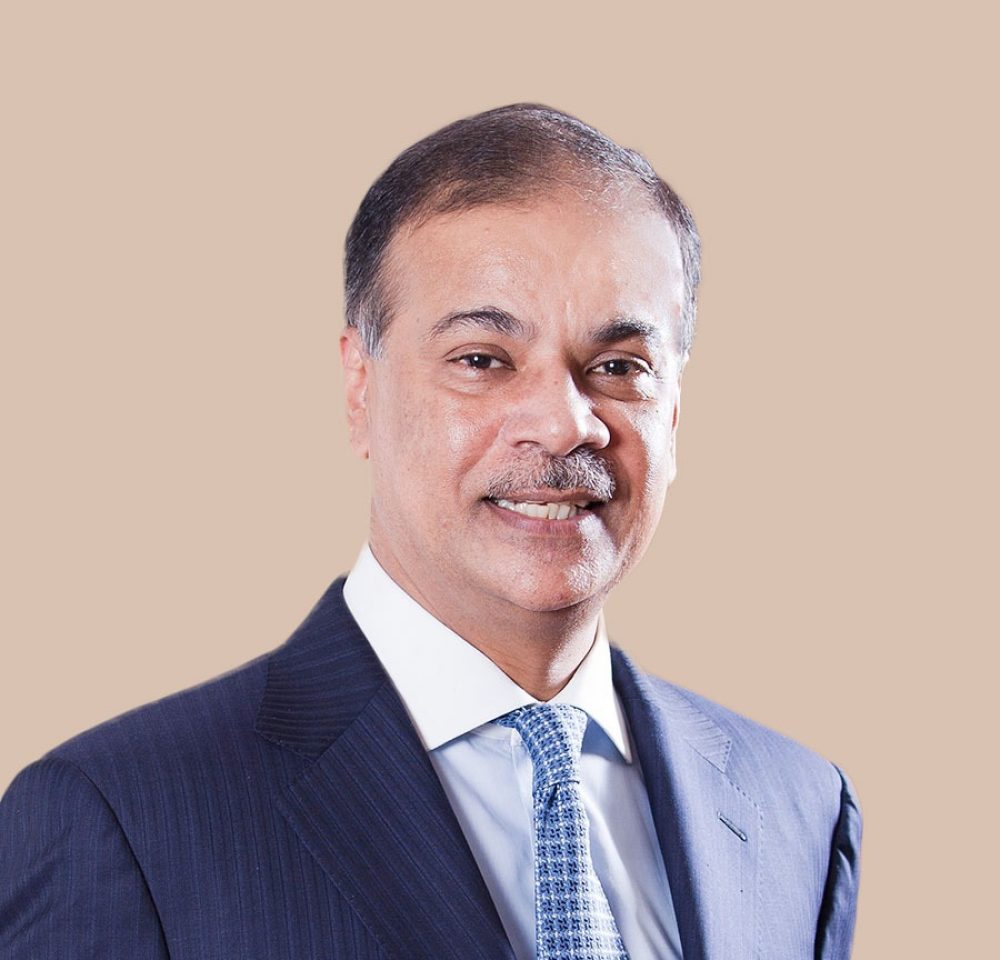 Muhammed Aziz Khan (Aziz Khan Wikipedia) is the founder and Chairman of Summit Power International Limited, Summit Holdings Ltd and IPCO Resorts (Bangladesh) Limited . Summit Group is the largest infrastructure group in Bangladesh and employs over 6,000 people. The Group has investments in the

Under the leadership of Muhammed Aziz Khan, Summit set up the first Independent Power Plant in Bangladesh in 1998, Khulna Power Company Limited (KPCL). Currently, Summit generates more than 1,950 megawatts (MW) of electricity and is by far the largest independent power producer in Bangladesh. A further 600 MW of electricity generation facility is presently under construction by Summit (75%) and GE (25%) and 2,400 MW is under development. Summit has also set up Bangladesh’s first private off-dock port facility, Summit Alliance Ports Limited which handles about 25% of Bangladesh’s export volume and about 7% of the country’s import volume. Summit Communications Limited , another company founded by Muhammed Aziz Khan, is the first company to lay a Bangladesh-wide fibre-optic transmission network. Summit Communication Limited’s fibre optic cables cover the entirety of Bangladesh, with over 47,000 kilometres of laid fibre. The company also connects Bangladesh to India through terrestrial fibre optics and SEA-ME-WE-4 and SEA-ME-WE5 to Singapore and Europe.

Summit Power Limited (SPL), Summit Alliance Ports Limited (SAPL) and Khulna Power Company Ltd (KPCL) are subsidiaries of Summit Group and are currently listed in the Dhaka and Chittagong Stock Exchanges with a combined market capitalization of about BDT 100 Billion.

In the past decade, under the leadership of Muhammed Aziz Khan, Summit Group has become an international player with presence outside Bangladesh, and partnerships with some of the largest companies around the globe. In 2016, Summit entered into a partnership with IFC of the World Bank Group and co-investors and formed Summit Power International Limited, with its registered head office in Singapore. Besides, Summit also entered into an agreement with General Electric of USA (GE) for development of gas-to-power project in the South Asian Region. An MOU was also signed with Wärtsilä of Finland, for cooperation in the Bangladesh, Indonesian market and South Asia. Under his leadership, Summit has accepted investment from JERA Co Ltd as a strategic shareholder and Mitsubishi, GE and Taiyo Insurance as equity partners in specific projects.

Muhammed Aziz Khan is the Honorary Consul General of Finland to Bangladesh.